Really delighted to work with Haysom Ward Miller and the owners of Simple House, Cambridge for the photography which helped them gain a RIBA award, announced today, in the RIBA East's 2021 Award Winners. This house has already won a design & construction award in Cambridge and now has a new accolade to add to the list!

This wonderful project is backing up the National Award they won alongside the the RIBA House of the Year back in 2018. Continued excellence, recognised by RIBA judges. Well done to everyone involved. It's a delightful space and inspirational story for all people looking to build their own space.

I was very kindly given the keys after requesting that I photograph the building at different times of day across a period which is only defined by great light! I waited and waited for the right lighting conditions from dawn to dusk and the final set of photos obviously helped convey what a beautiful building it is to be in/around as well as its interesting story - the plot had originally been destined for a very standard 2 up/2 down design before the change of concept was introduced to planners by the people who bought it. 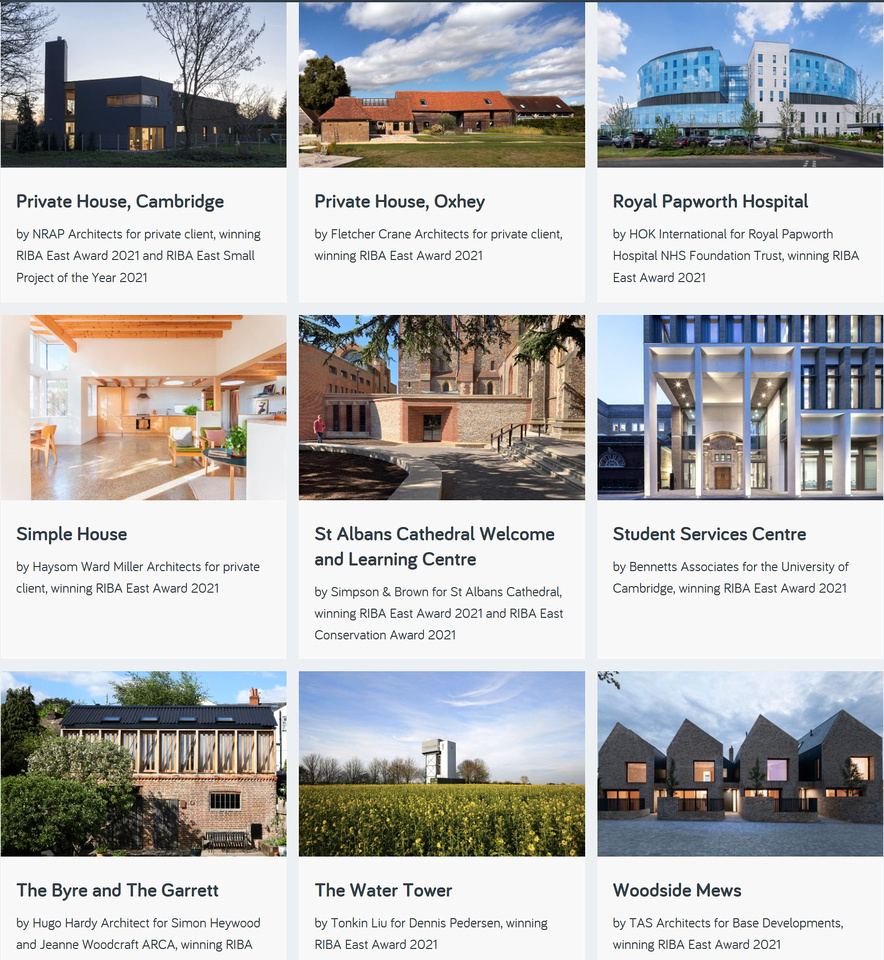 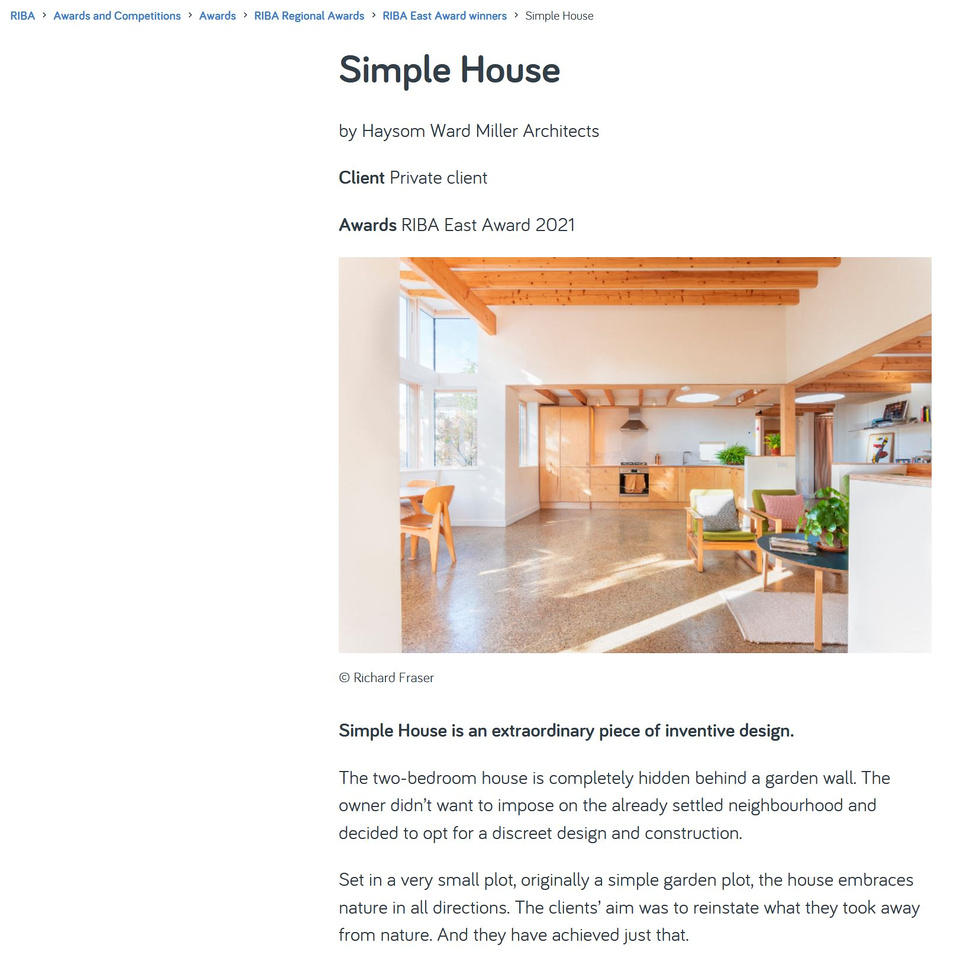 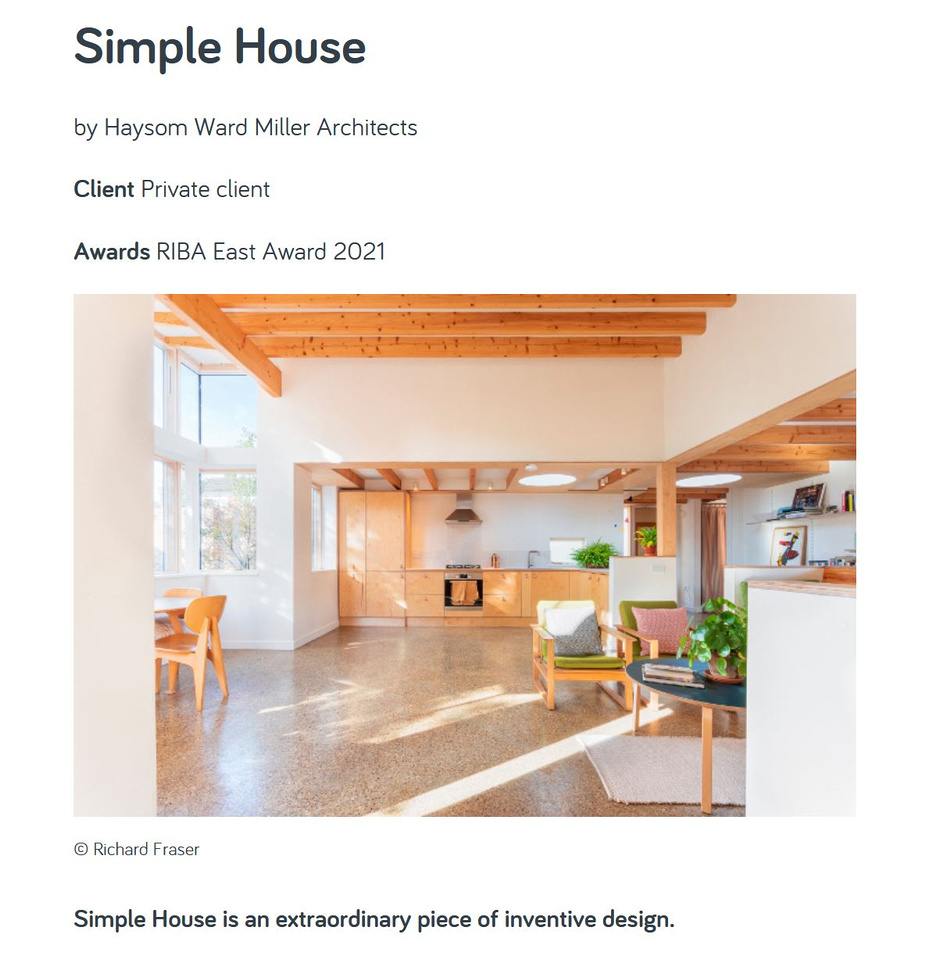 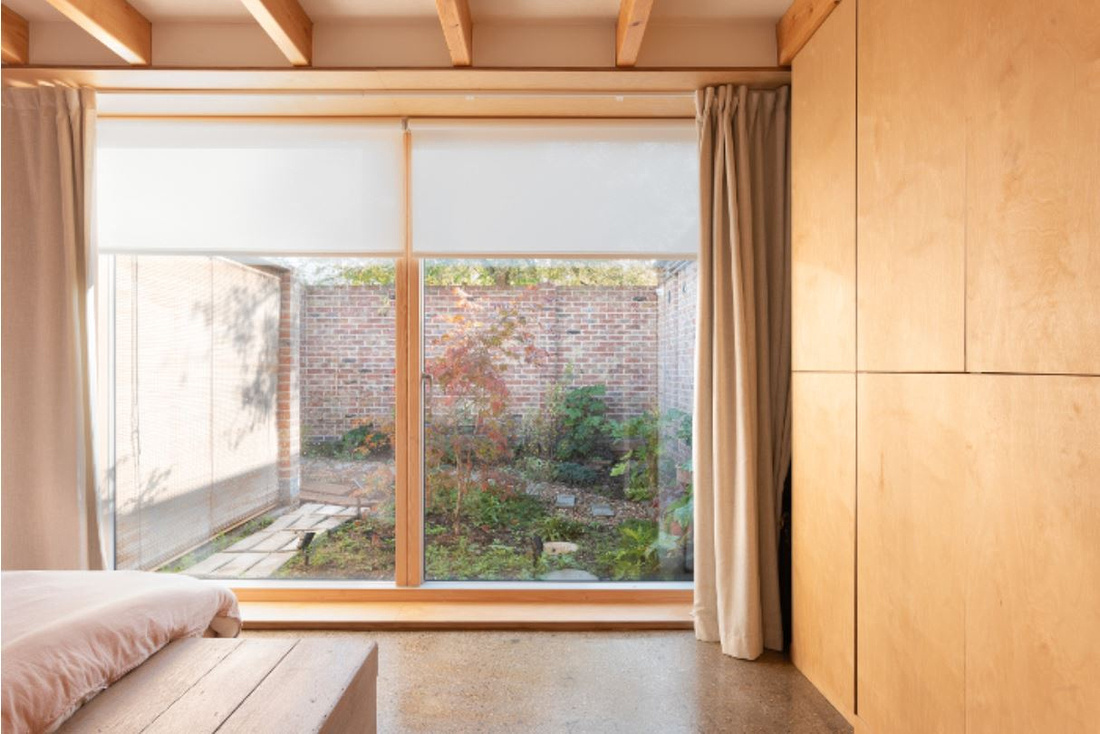 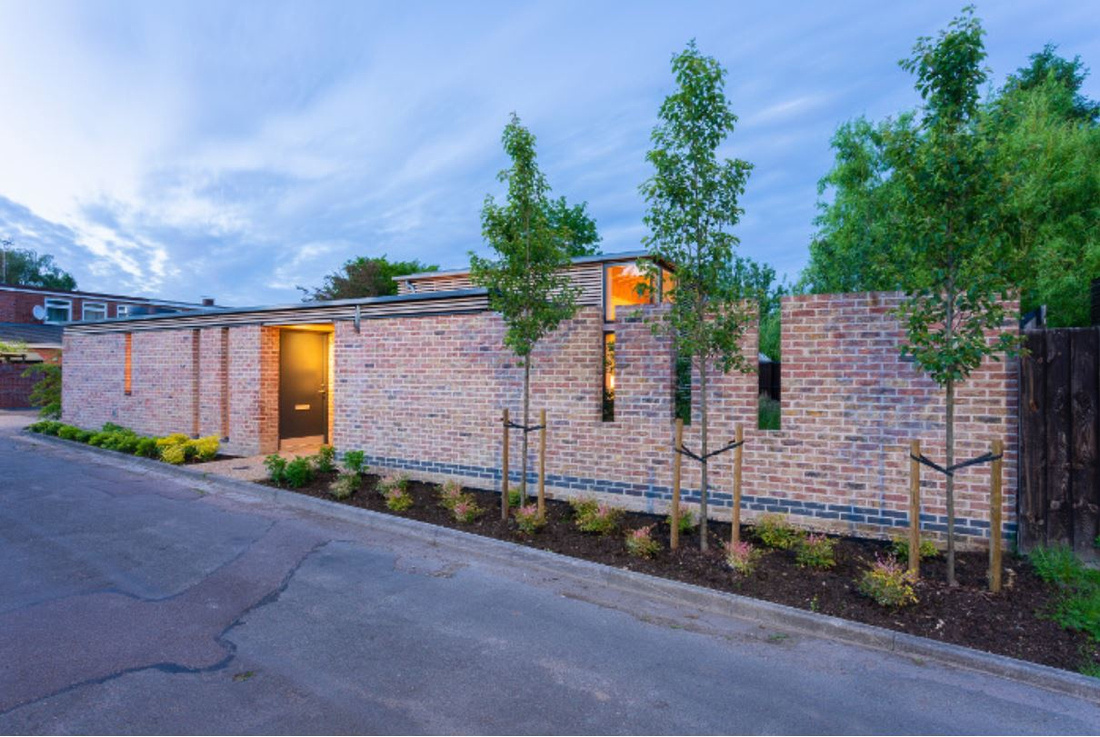 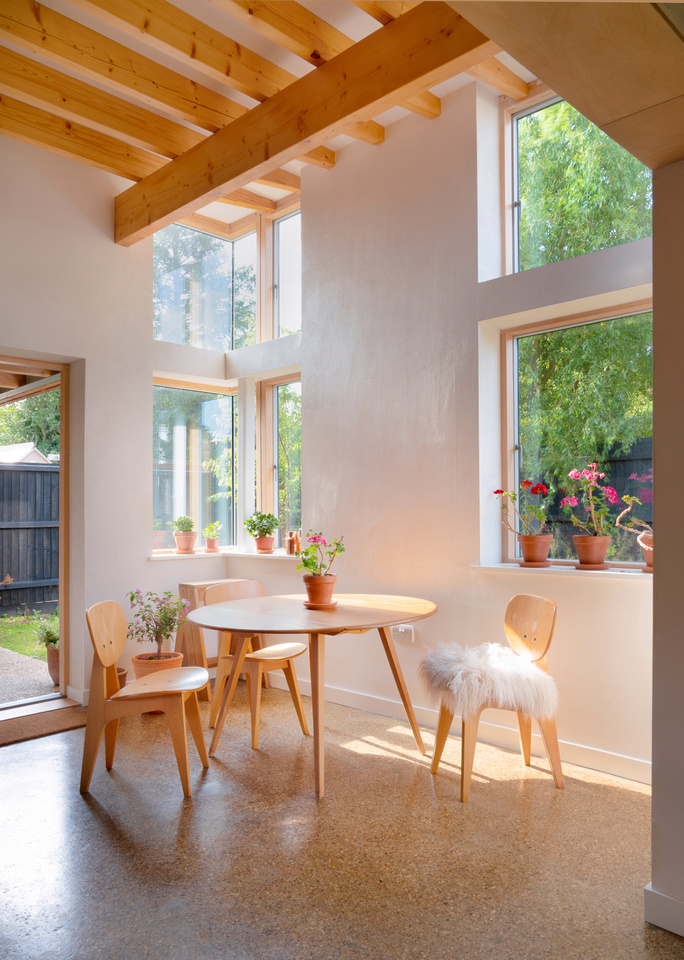